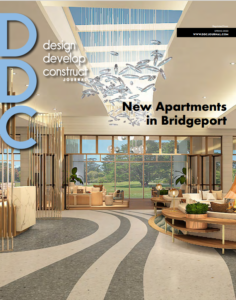 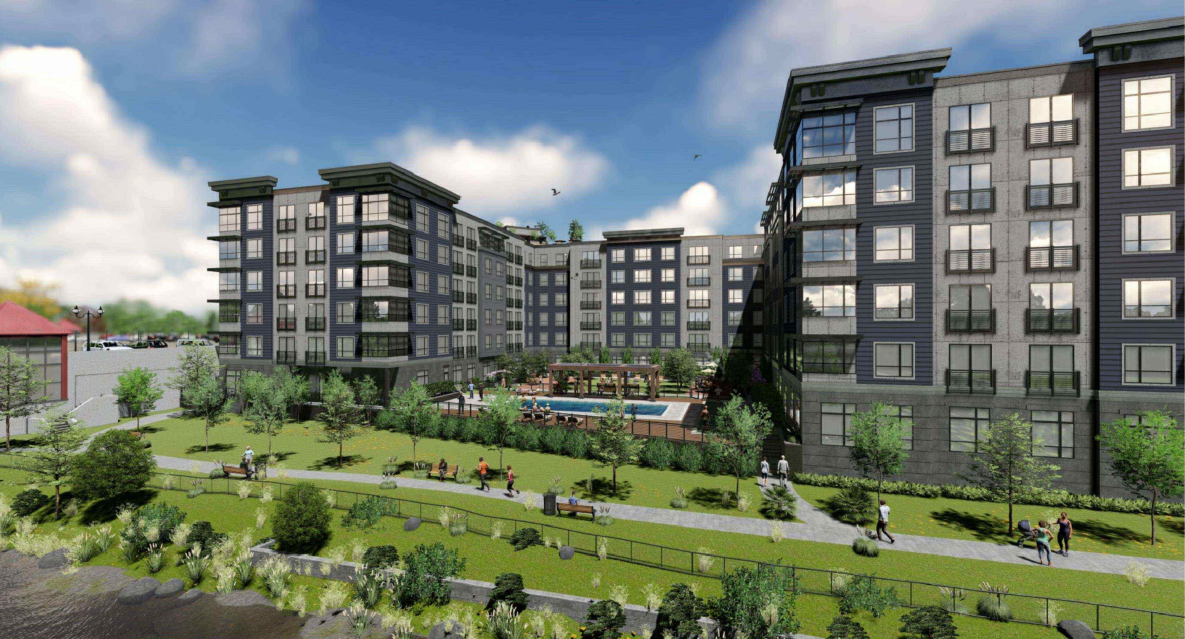 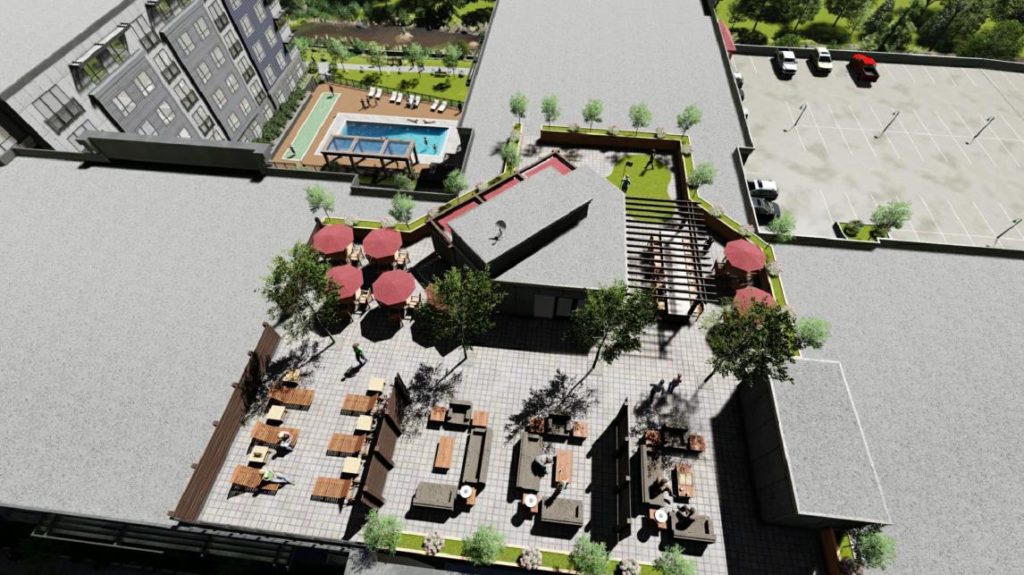 UNDER CONSTRUCTION & LEASE UP! 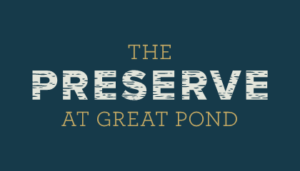 The Preserve at Great Pond will be a 230 unit, market-rate luxury rental development in Windsor, CT.  The unit mix consists of 24 studios, 74 one-bedrooms, 117 two-bedrooms and 15 three- bedrooms spread among eight buildings.  In addition there are 393 parking spaces of which 80 are parking garages.  The cornerstone of the community is an approximately 6,000 square foot club-house with state of the art fitness center, community gathering area, game room, bar, kitchen and management/leasing office overlooking scenic Great Pond.  In addition, there is an outdoor resort style pool, with barbeque areas, outdoor seating with flat screen TV, fire pit, bocce court, putting green, pet wash area, car wash area, bicycle storage, bicycle loaner program, and package kiosk unit.  Residents are also be able to take advantage of the three-quarter mile walking trail along the perimeter of Great Pond. 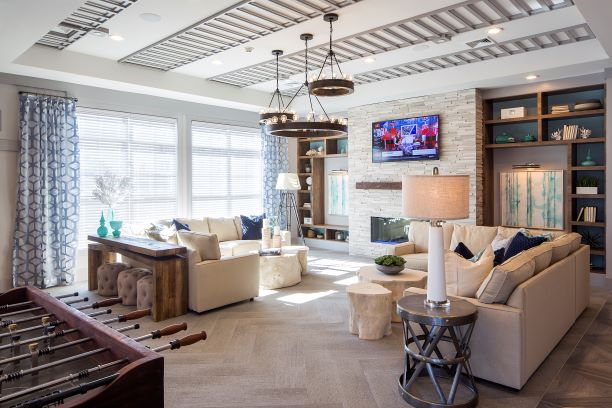 After obtaining both a rezoning of a 12-acre site and site plan approval, Eastpointe partnered to develop this 186 unit luxury multifamily transit oriented development community in the heart of Old Saybrook.  Pursuant to the town of Old Saybrook’s Incentive Housing Zone, the project included 20% affordable units.  The approximately $34,500,000 development project has eight apartment buildings, an outdoor pool, and a clubhouse which includes a fitness center, gathering room, game room, and management/leasing office.  Post & Main was sold in October of 2018 and renamed Saybrook Station. 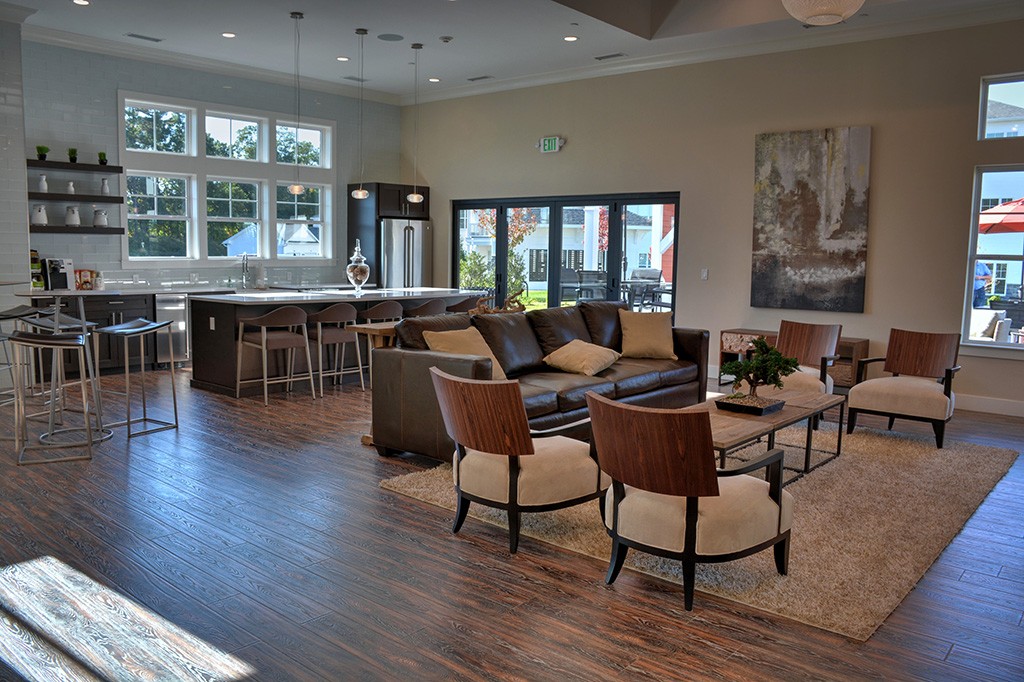 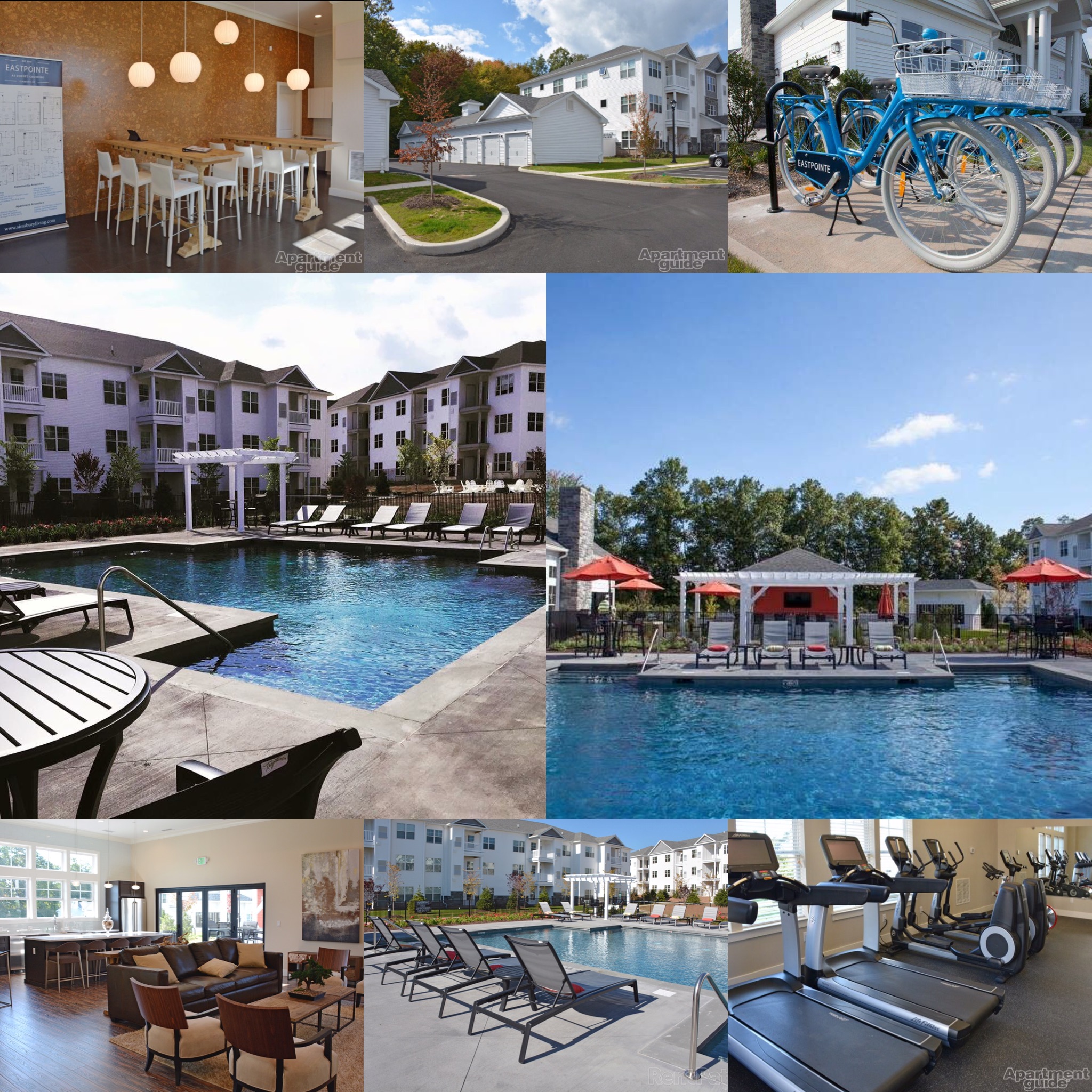 This project involved the purchase of Pinecrest Country Club, a facility that was previously functioning as a day camp and catering hall. RG Building and Development, an affiliate of Eastpointe, identified the value-add opportunity to complete the entitlement process initially started by another developer. RG worked closely with the town planner to arrive at a plan that was acceptable to both neighbors and various town boards. In addition to its entitlement risk, the site presented numerous structural challenges. RG had to widen a large portion of CT Route 110 to gain access to the site and implement an onsite rock crushing operation to process 150,000 cubic yards of material removed from the site. 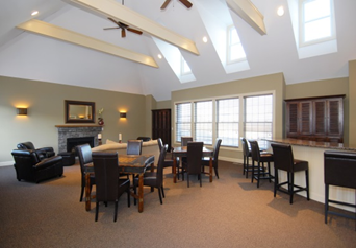 This project involved the abandonment of an existing town road. To avoid litigation with abutters, Eastpointe’s affiliate, RG, worked closely with O&G Industries, the owner of a nearby asphalt plant, to come up with alternative ingress and egress options for their facilities. The approval also involved RG providing land with access to the Norwalk River for a local non-profit rowing club. The site presented additional development challenges attributed to the Norwalk River on one side and very steep topography on its other. The building had to be built on steel piles and pile caps. On the steep side, due to a close property line, RG constructed a driven soldier pile wall. The wall was faced with a sprayed concrete product creating a finished face that made the wall look like a natural stone ledge. Despite the aforementioned complexities, RG built and sold out the project in 16 months. 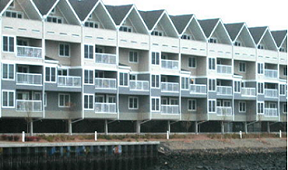 This project was unique in that it was the first and only affordable housing project approved in Newtown, CT. Eastpointe’s affiliate, RG collaborated with affordable housing consultant Fairfield 2000 and the Town of Newtown to develop a program that worked for the town while following the states affordable housing guidelines. The site was an old quarry and had been approved for an assisted living development. RG worked with the Connecticut DEP to design an on-site sewage system that used all on site drainage water to recharge the grey water for nitrogen dilution. Riverview Condominiums was built and sold out in 12 months.

An Eastpointe affiliate, William R. Finger Company, assembled several parcels of land in downtown West Haven for a retail development. Each parcel was compromised by environmental issues and outstanding tax liens held by both the City of West Haven and a third party investment company. WRF performed Phase 1, 2 and 3 environmental investigations and resolved the environmental issues.  It also negotiated favorable tax foreclosure forbearance agreements with all tax lien holders. WRF entered into a contract to sell the property to CVS subject to receipt of all development approvals. Working closely with CVS, WRF obtained project entitlements for a 14,000 square foot pharmacy with a double drive thru. The building will be CVS’s first LEED Platinum certified pharmacy in the country.

Through a competitive bid process, Eastpointe’s affiliate WRF obtained designated developer status from the City of West Haven for the development of a vacant, city owned 15 acre parcel within a designated Redevelopment Zone. The property had a controversial history having sat vacant for approximately 12 years after the city had razed a blighted housing project.  During that period of time three developers unsuccessfully attempted to develop the property. The city’s land disposition agreement with WRF imposed upon WRF the obligation to obtain project entitlement approvals and a binding commitment from a national retailer within a specified period of time. Satisfying its contractual obligation WRF obtained a commitment from Wal-Mart to locate a free standing super store on the site. Working closely with local economic development groups and agencies, WRF obtained all project entitlements within six months after submittal of its zoning and site plan applications. The Wal-Mart store was the first ground up development of a free-standing Wal-Mart within the state of CT.